Some additional information in one line

The Judicial Backing for Technology-Assisted Review 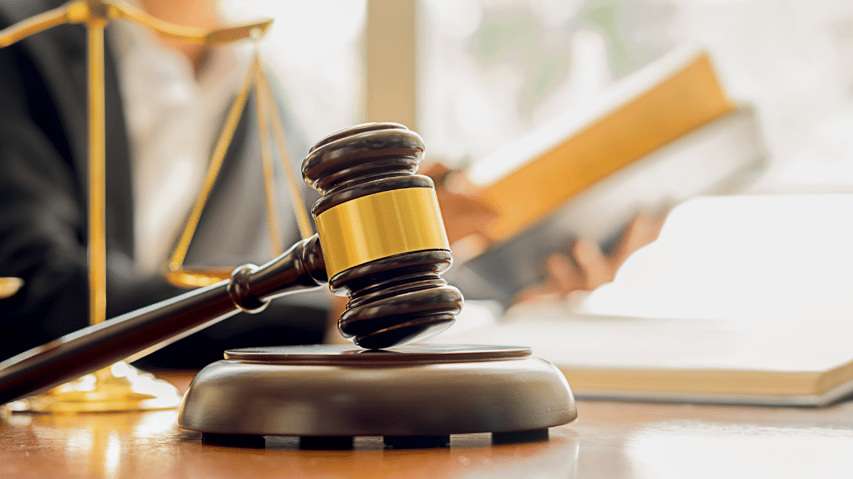 Technology-Assisted Review (or TAR): is the use of technology to support your reviewers through the document review process. This could be anything from the basic automation of menial tasks to the complex algorithms found in cutting-edge ‘Continuous Active Learning’ technology.

Being able to work with the very best Legal Tech has to offer is exciting and brings a great many benefits, however, due to the constantly evolving nature of cutting-edge technology, there is seldom any past precedent from which to draw conclusions on how new practices will be received by the courts. This often leaves room for doubt regarding what practices are admissible and defensible in a court of law.

What Do the Rules Say?

The rules governing the procedures British courts must follow in order to justly handle all cases were last updated in 1998 and apply to all cases commencing after 26th April 1999. While the Civil Procedure Rules 1998 make no specific mention of TAR, being published before this kind of technology rose to prominence, they do support the automation of the eDiscovery process.

From CPR1998 pt.31b p.25-27 (see below) we find that the use of keyword searching, and other automated methods of searching are acceptable, so long as they are quality checked by a human reviewer/ not used as the sole method of searching without supervision. This gives a hint towards the court's willingness to accept emerging technology as it finds its place in legal procedure. 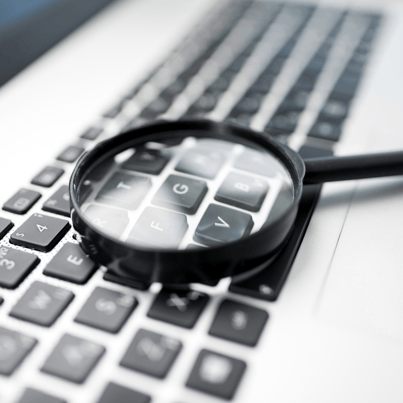 25- It may be reasonable to search for Electronic Documents by means of Keyword Searches or other automated methods of searching if a full review of each and every document would be unreasonable.

(1) may result in failure to find important documents which ought to be disclosed, and/or

(2) may find excessive quantities of irrelevant documents, which if disclosed would place an excessive burden in time and cost on the party to whom disclosure is given.

27- The parties should consider supplementing Keyword Searches and other automated searches with additional techniques such as individually reviewing certain documents or categories of documents (for example important documents generated by key personnel) and taking such other steps as may be required in order to justify the selection to the court.

It also states in a more recent update to the practice directions that supplement the Civil Procedure Rules that "technology should be used in order to ensure that document management activities are undertaken efficiently and effectively" - this can be found at  CPR pt.31b p.6 (2) within the CPR documentation.

Having this consideration and acceptance of early TAR practices written into procedure in 1998 certainly provided a boost to the confidence of those employing TAR techniques within their reviews. However, it was still a little while until TAR was officially recognised in court. 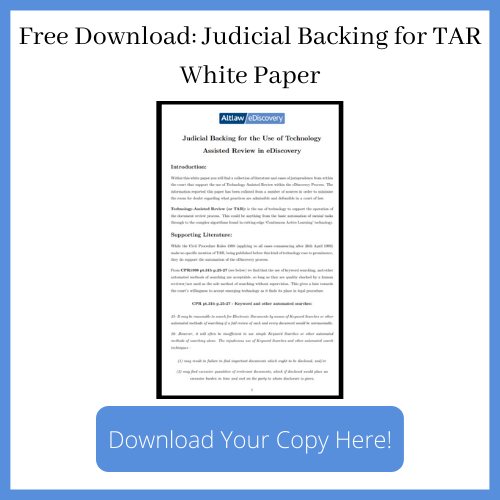 2012 – The first time TAR was recognised within the courts was in the case of Da Silva Moore Vs Publicis Groupe (New York), presided over by Federal Magistrate Judge Andrew Peck. The decision to endorse the use of TAR was based on several factors such as the speed of review, superior performance, and the transparency of the process. Judge Peck went as far as to determine that the use of TAR was the best and most efficient practice in most cases and recommended other magistrates be prepared or at least willing to discuss, if not agree to the use of TAR.

2015 – Another prominent siding for TAR within the US comes from the Rio Tinto PLC v. Vale case from which this statement is taken...

“In the three years since Da Silva Moore, the case law has developed to the point that it is now black letter law that where the producing party wants to utilize TAR for document review, courts will permit it.”

2016 – The first British court recognition of the use of TAR was in the case of Pyrrho Investments Ltd v MWB Property Ltd and relied heavily on jurisprudence from the cases mentioned above. Master Matthews, a well-known disclosure expert, was also consulted and after reviewing the Civil Procedure Rules, approved the use of TAR for this case on the basis that there is no rule within the CPR that is expressly against the use of TAR. He also mentioned several other benefits of the use of TAR within eDiscovery such as the increased efficiency in cases with vast numbers of documents, and its compatibility with the overriding objective of the CPR to deal with cases “justly and at proportionate cost.”

Are the Courts in Favour?

As the use of TAR is becoming widely more accepted and encouraged in courts around the globe there has been a noticeable shift in its favouring. Whereas previously, robust arguments had to be made in favour of using TAR in a review, under the new UK Disclosure Pilot Program, though it is not mandatory, it is now the case that you must defend the decision NOT to use TAR if you so choose.

From Appendix 2 to Practice Direction 51U (linked below) we find...

"Parties are to consider the use of technology to facilitate the efficient
collection of data and its further use for data review. This may include
the use of some of the more sophisticated forms of technology /
computer-assisted review software (TAR /CAR/analytics). If the
parties are in a position to propose the use of any technology or
computer-assisted review tools in advance of the CMC, those proposals
should be set out in this section.
Where parties have considered the use of such tools but decided
against this at this stage (particularly where the review universe is
in excess of 50,000 documents), they should explain why such tools
will not be used, particularly where this may mean that large
volumes of data will have to be the subject of a manual review
exercise. Parties should update this form and draw any material
updates to the attention of all parties and the Court if they later
determine it would be appropriate to use such tools."

For further information about TAR and the use of AI in your review why not check out our blog post - AI in eDiscovery: What is it and Why do we need it?